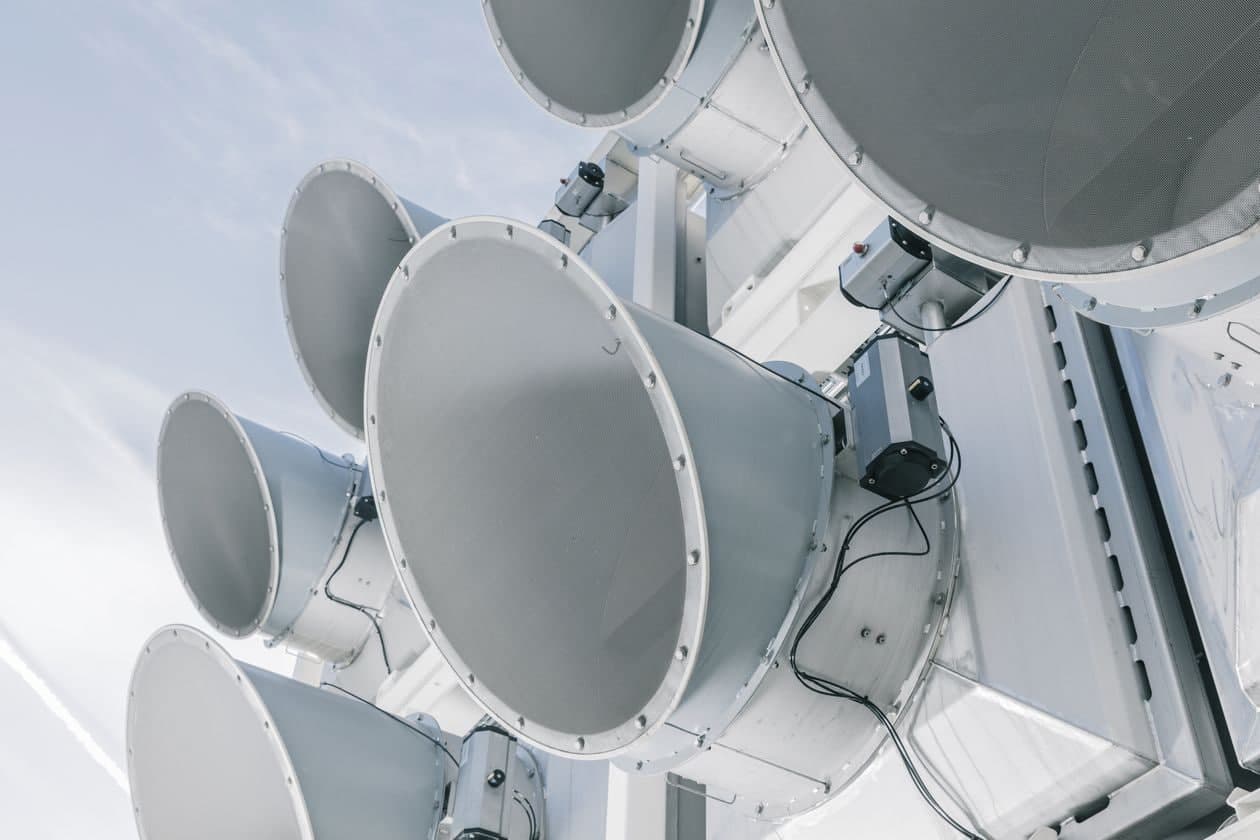 ·        Power demand is likely to grow significantly by 2050 in Great Britain as we electrify transportation and heating as part of the roadmap to decarbonise our energy system.

·        This will create a need for up to 80GWs of low carbon generation capacity which can reliably provide power at peak times, even when the wind is not blowing. Meeting this requirement with renewables and grid scale batteries alone would be challenging and prohibitively expensive.

·        Technologies such as Carbon Capture and Storage (CCS) and Hydrogen turbines could play an important role in providing a flexible low carbon power, as well as ensuring grid stability. Meeting peak demand with these technologies would cost in the order of £40 billion in capital expenditure, versus £170 billion or more if only alternative technologies are pursued.

·        Analysis by Aurora suggests that eliminating the last few tonnes of carbon emissions from power generation is likely to be extremely costly – at a cost in excess of £1,500 per tonne of carbon dioxide – as it involves building zero carbon power stations only to run a few hours of the year. This raises questions about how far we should go in removing the last emissions from our power system versus pursuing carbon offsets such as reforestation or land use change.

As the UK energy industry eagerly awaits the publication of the Government’s Hydrogen strategy, Aurora Energy Research has published new analysis on the ongoing need for thermal power generation to ensure security of supply, and the role of hydrogen and carbon capture and storage (CCS) as enablers of a Net Zero power system. 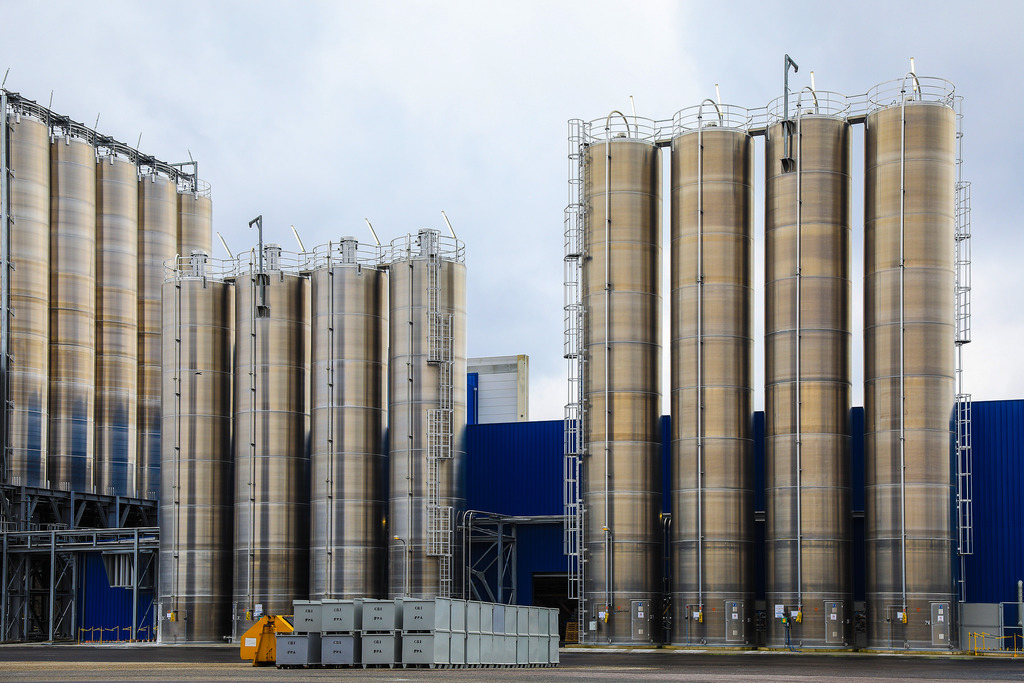 Role of gas in enabling decarbonisation and ensuring security of supply
Since the legalisation of gas as a fuel for power generation in the 1990s, Britain invested heavily into over 30GW of new gas-fired power stations in the ‘dash for gas’. Gas generation largely displaced coal to become the dominant fossil fuel in the GB power system, providing over a third of GB’s electricity in 2020. The coal to gas switch in GB has played a significant role in reducing the power sector carbon intensity by more than 60% and paved the way for the UK Government to mandate the end of the UK’s burning of coal by 2024. That said, the profitability of gas power stations (CCGTs) has seen a general downward trend over the last decade as the growth in renewables has displaced gas generation.

Gas-fired power stations currently play a vital role in supplying on-demand, flexible energy needed to maintain security of supply alongside renewables, as well as meeting critical system operability needs such as inertia and voltage which keeps our power system stable.

As we continue to decarbonise and electrify the economy, all of these needs will continue grow as power demand increases with the electrification of heating and transport. Today’s system requires roughly 50 GW of firm capacity to provide for peak demand and keep the lights on, but Aurora forecasts this peak demand requirement to increase to 80 GW by 2050. A growing share of our total demand will be met by renewables – Aurora expects over 100GWs of wind and solar would need to be added to the GB power system between 2021 and 2050 in order to hit Net Zero targets. However, the variable output from wind and solar means they cannot be relied upon to provide security of supply and ensure power system operability. As a recent example – the load factor of UK wind farms fell to just 10% for an entire week in January 2021. Therefore the system will continue to require a large amount of firm and flexible low carbon capacity to complement renewables.

A range of different technologies could contribute to these system needs – such as nuclear, pumped storage and battery storage. Nuclear provides firm capacity but is not able to vary its output quickly to complement renewables. Pumped storage can be operated highly flexibly but its deployment is limited by cost and availability of suitable sites. Whilst lithium-ion batteries are highly effective in providing short duration storage and managing grid frequency, their limited storage duration means they are not well-suited to respond to an extended wind lull.

Analysis from Aurora suggests that even under an optimistic scenario for the deployment of renewables, nuclear and storage technologies, gas-fired power generation will remain an essential, reliable source of energy to keep the lights on in 2050. However, with the UK Government legally committed to delivering a Net Zero economy in just under 30 years (and groups such as the Committee on Climate Change suggesting we should deliver a Net Zero power system as early as 2035), this raises questions over the future role of gas as source of power to continue to meet these system needs. 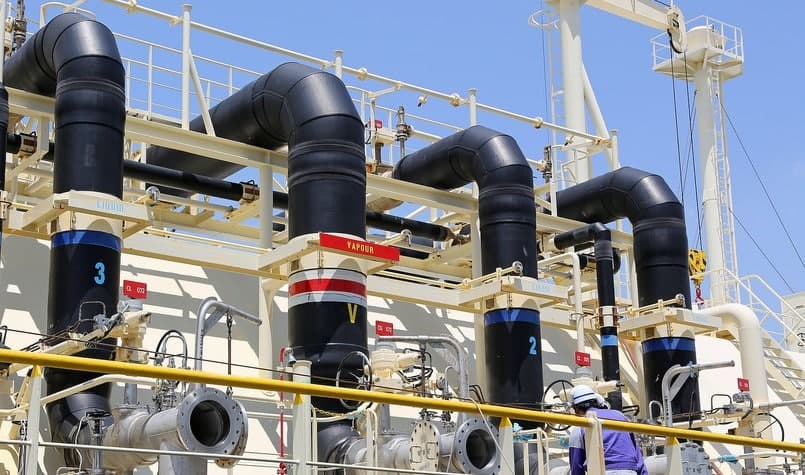 Potential of Hydrogen and Carbon Capture and Storage (CCS) technologies
Technologies such as Carbon Capture & Storage and hydrogen conversion provide gas power stations with a pathway to become compatible with Net Zero whilst retaining the ability to deliver reliable energy and critical system operability needs. Meeting peak demand with these technologies is expected to require around £40bn in capital expenditure versus £170bn or more if only alternative technologies are pursued such as more renewables and long-duration storage.

Both CCS and hydrogen turbines present technically feasible routes for gas assets to adapt to a Net Zero world but are shown to be commercially unviable without high levels of government support. Pathways for these technologies to enter the market are already being considered with the Government already having announced its support mechanism for CCS, while the forthcoming Hydrogen strategy is expected to provide further details on how the Government will support the delivery of hydrogen turbines. As such, interest in developing CCS and hydrogen turbines is growing quickly with 5 projects already announced totalling almost 4.5 GW.

One of the key challenges highlighted by Aurora’s analysis is that as we get closer and closer to Net Zero emissions, the cost of removing each additional tonne of emissions from the system rises – removing the last 1% of emissions from the power system will cost over £1,500/tonne (compared to the current price in the UK Emissions Trading System of around £50/tonne). This raises an important question about the balance between the costs of removing these last few tonnes of emissions from the power system versus utilising carbon offsets such as reforestation and land use change. This challenges the conventional wisdom that it is relatively easy and cheap to fully decarbonise the power sector. The experience to date is that early cuts in emissions in power were easy – substituting coal for gas and renewables – but removing gas and emissions completely from the system is a much tougher challenge.

“It is clear that wind and solar will provide a growing and cheap source of power to meet our needs as we electrify heating and transport. But questions remain in terms of how we ensure security of supply in a decarbonised power system. This is due to the variability of renewables, especially when we experience extended periods of low wind output. We already have seen examples of this happening earlier this year, in January, when wind load factors stayed below 10% for an entire week.

During periods like this, storage technologies such as lithium-ion batteries or pumped hydro which have maximum durations of less than half a day, can only contribute so much. Looking out to 2050, gas-fired assets still look to remain the only feasible option we will have to keep the lights on. Carbon capture and hydrogen technologies therefore present a technically viable pathway for gas assets to deliver energy security, whilst being able to drastically cut their emissions in line with net zero goals. It’s reassuring to see that the Government has signalled support to bring these technologies to the market, which would continue to develop the UK as a pioneer in the global race to Net Zero.”