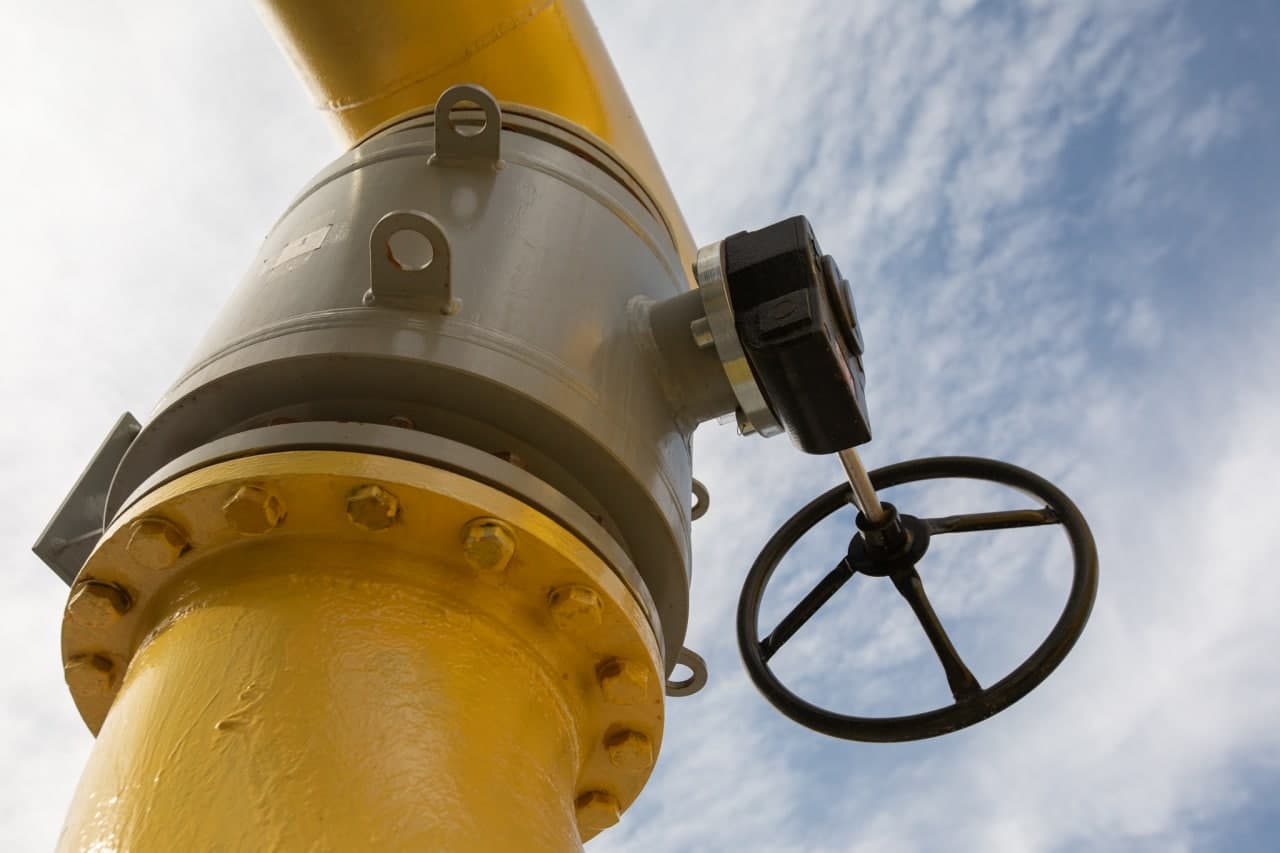 The company added that 40 new wells were drilled and connected to the ground infrastructure in 10 months, 203 wells were overhauled and 506 coiled tubing operations were carried out.
Ukrnafta PJSC and independent gas producers continue to increase production by 4% and 6% respectively.