Mosman Oil and Gas Limited the oil exploration, development and production company, has completed the pre-feasibility study on its Welch Permian Basin Project in Texas.
Mosman identified the development potential would be to drill horizontal wells which it expected would increase both Reserves and production. Mosman commissioned a Pre-Feasibility Study (PFS) and, additionally, an independent Reserves Report. 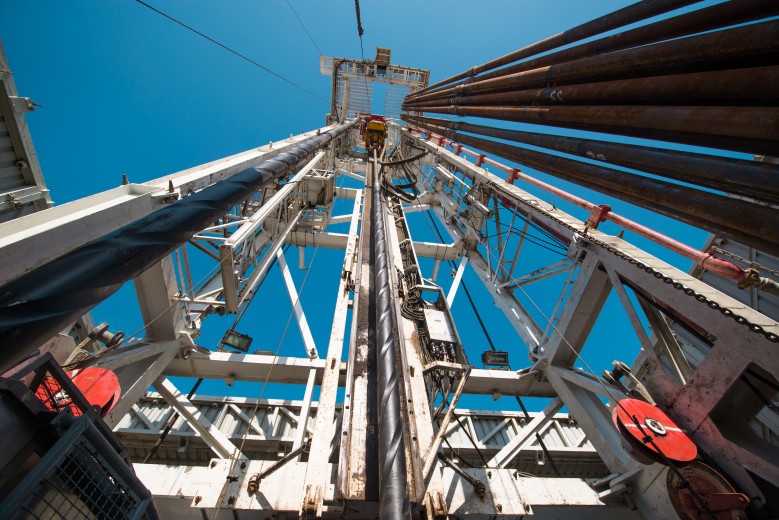 The PFS has been completed and results indicate the Welch project has attractive economics at the current oil price with anticipated flow rates of 60-120 bopd per well (based on nearby well results).
The Moyes and Co Reserves Report for the Welch project will be based on existing producing vertical wells and potential horizontal development wells. This report is expected to be delivered by the end of April 2018.
Given the positive results of the PFS, Mosman will now proceed with the next phase which includes a Feasibility Study and obtaining the required approvals. The first horizontal well could be drilled and brought on production in Q3 or Q4 2018, subject to a number of conditions being completed, such as financing and permitting. The Moyes and Co Reserves Report is considered important for financing as it is an independent view of the project and will be required if Bank financing is to be considered.
John W Barr, Chairman, said: “Mosman is very pleased with the results of the PFS at Welch and has instructed the commencement of the Feasibility Study.
“The Welch project provides both a strong revenue stream and the foundation for growth. The horizontal well development is being systematically progressed and we expect to have several financing alternatives that will be finalised before the final development decision is made by the Board.”
https://www.oilfieldtechnology.com/drilling-and-production/21022018/welch-permian-basin-project-update-positive-results-from-welch-horizontal-well-study/